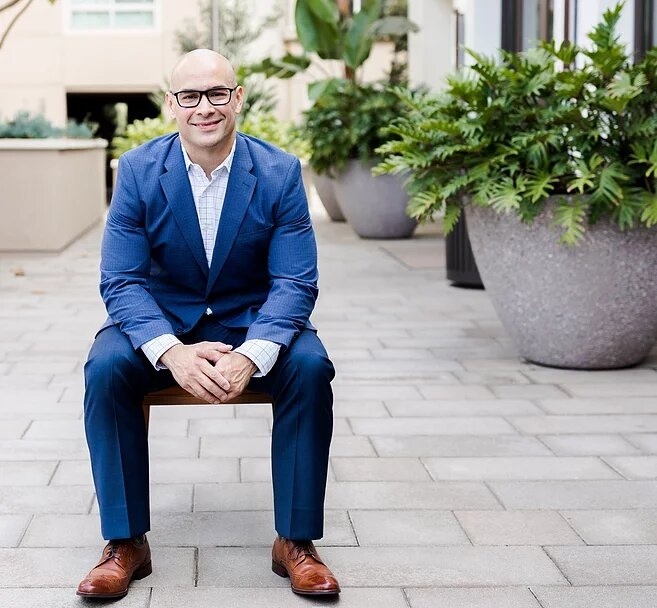 My career in the financial services industry started in 2000 with an entry-level position in trading at a top brokerage firm. However, my personal experience with financial planning, or non-planning, actually started while in college. My mother, a single working parent, lost her longtime employment with a major utility company in Southern California. At 56 years old, this was not supposed to happen. In fact, people of her generation bet their entire careers on utility companies and their “safe” paths to retirement. In a matter of months, she lost her job, her house and most everything we owned.

It wasn’t until I was well into my own career that I understood it wasn’t the company that failed her; it was her blinded faith in assuming someone else would take care of her. In this case, that safe utility company would provide a salary, a pension and retirement. The circumstances hit us hard but was exacerbated by her failure to plan for the unexpected.

After nearly two decades, my role grew beyond that of a financial advisor. I realized I had become an educator. The greatest satisfaction I have as a Certified Financial Planner is witnessing that “aha” moment when a client is presented their first financial plan. It’s truly a magical moment when someone can visualize their personal balance sheet because it solidifies their personal and professional development up to this point.

Fifteen years after my mother’s unemployment, after she recovered from the losses and heartaches, she eventually ended on a career high. She found employment that took her well beyond what she had with that utility company. At 65 she was finally ready for retirement. It wasn’t my duty to be her financial planner, it was my honor. I will never forget that magical “aha” moment when she realized she was worth more than she ever thought possible. She’s no millionaire but her retirement is just fine and she now has the comfort in knowing she has a plan and planner to remind her of that.